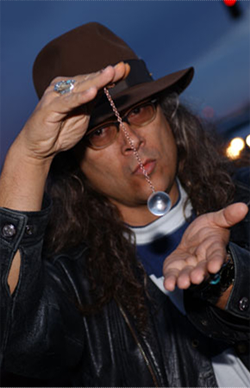 Since as far back as 1978, Steve P. has helped thousands of people overcome issues that had them stuck in unhealthy patterns, behaviors and relationships.

Steve P. has coached people from all walks of life including athletes, celebrities and CEOs of Fortune 500 companies.

While working in the dating community, he has developed some life-changing techniques that have helped people with a wide range of issues, including:

Steve P. has coached and worked with some of the top gurus in the dating community such as David DeAngelo, of “Double Your Dating”, as well as best-selling author, Neil Strauss. Neil featured him in his New York Times best-seller “The Game”.